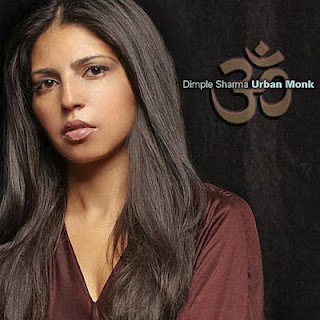 Learn more about Dimple Sharma at www.dimplesharma.net.  You can download Urban Monk through Dimple Sharma's website, or through the e-tailers below:
iTunes.
Posted by Wildy at 6:35 AM No comments: