Rob Morsberger - A Gesture And A Word 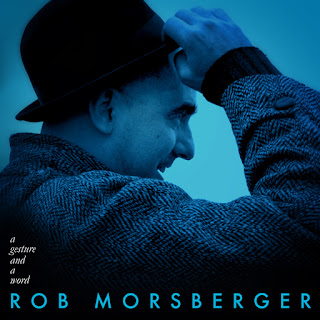 Rob Morsberger - A Gesture and a Word
2013, Hieroglyph Records
Reviews should rarely be written about anything other than the music, but an artist’s story can be compelling outside of the music.  To that end, Rob Morsberger’s battle with Stage 4 Gioblastoma has been well-documented.  Over time, so has his prodigy as a songwriter.  What is perhaps overlooked is the way in which Morsberger has chosen to live the last two years of his life.  With extraordinary courage and joy, Morsberger has tended to his family, his friendships and his music as the most precious gifts life has to offer.  This understanding is the basis for Morsberger’s final album, A Gesture and a Word.

The album opens with "Mystic Redemption", a sort of post-reality daydream of Heaven, where the holy and the mundane blend in images and memories of youth in an incredibly moving reflection on coming home.  Morsberger's cover of "Raindrops Keep Falling on My Head" is haunting. Each verse kicks off with dissonant piano accompaniment, but resolves slowly to the chorus as the singer finds hope in the moment. The parallels between this rendition and Morsberger's own journey are stark and clear.  "Margot" was written for a young cancer survivor by Morsberger as part of a fundraiser for the American Cancer Society, and finds a singular sense of joy expressed in a Beatles-esque piano arrangement that gets stuck in your brain. This is perhaps one of the finest pop songs Morsberger has written over the course of his career. Against this backdrop falls the existential loneliness of "Falling", a rumination on the sense of loss in facing a life cut short.

Just as quickly he transitions back to hope and self-determination with "The Hero of Your Life". Morsberger implores listeners to not wait for a hero, but to go out and make the most of their lives. There's no self-pity here, just a pragmatic sense of what can be.   It's a beautiful moment in song with anthem like qualities.  "Count on You" sounds at first like an expression of insecurity, but holds a much deeper grace. It is the expression of need to a loved one thy is full of love and respect. Morsberger captures the pain and beauty of one of the most difficult life transitions here.

"Studio Lane" is a living still life and a tribute to the family dog. The simple joys of boyhood are enshrined here around the companionship of a good dog. Morsberger makes poetry out of simple love in a magical bit of reverie. The album slips into darkness with "Blessed Unrest" averts the issue of goodbye with a paean to the afterlife, however one might envision it. It's a brief but powerful number that expresses hope for a new day and a new adventure.


On A Gesture and A Word, Rob Morsberger reflects on the past as well as the future in a wonderfully dreamy and transcendent musical experience.  For an artist who is facing death to write a work that is full of such abundant life is a blessing for his fans, friends and ultimately, his family.  Rob Morsberger takes his final bow with class and grace; just as he has lived all along. 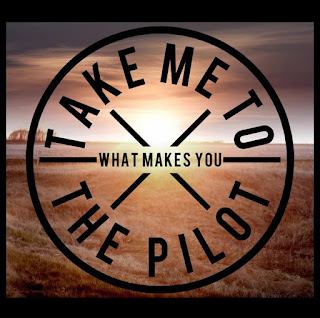 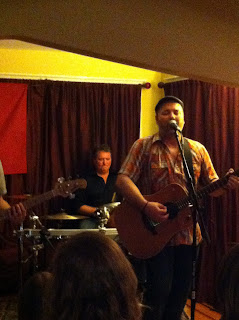 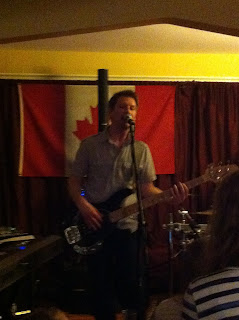 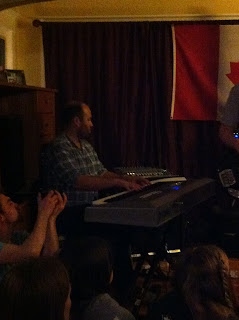 The first time I saw the Barenaked Ladies was in a truck garage-turned-bar called The Ikon, in Buffalo, NY.  With approximately 400 people crushed into a space that legally allowed about 250, it was quite a death defying experience.  Perhaps the biggest surprise of the night, however, was the opening act.  A four piece from Regina, Saskatchewan called The Waltons.  The Juno Award winning group had an independent album, Lik My Trakter, which was in the process of being optioned by WEA Records Canada, and brought their own inviolate energy to a catchy mix of acoustic folk and rock and roll.  Warner never really supported The Waltons, and in spite of placement on one of the Friends soundtrack collections the band never really took off in the states.  Nevertheless, the band was among the most talented to come out of the Toronto Indie scene of the early 1990’s.


The Waltons went their own ways in 2001.  Jason Plumb has gone on to become one of Canada’s most respected singer/songwriters, both independently and with his band The Willing.  By 2013, the band hadn’t been in the same room in about eight years, but on one mild spring night last weekend in North Buffalo, The Waltons were reunited in the living room of a friend.  For the stretch of thirteen songs, the Waltons were as vivacious and alive as ever they were.


This particular lineup included Jason Plumb on vocals and guitar; Keith Nakonechny on bass and vocals; Sean Bryson on drums; and Jeff McLeod (Jason Plumb and the Willing) filling in for Todd Lumley on keys.  In spite of not playing together in close to a decade, the Waltons were on.  Jason Plumb joked about not having the range he once had, but the appreciative crowd never took notice.  The set was heavy on tunes from the band’s first album, and in spite of years apart The Waltons didn’t miss a beat.  Fan favorites such as “The Middle Of Nowhere”, “Colder Than You”, “Michaelangelo’s Tummy” and “Beats The Hell Out Of Me” were well received, but the biggest reactions were for “Colder Than You” and “In The Meantime”.


The Waltons worked their way through ten songs, and were enticed into playing three more by the small but enthusiastic crowd.  “I Could Care Less” got everyone moving, but the band’s cover of Simon & Garfunkel’s “The Boxer” was a highlight of the night.  The words didn’t come to memory easy, but the performance had an impromptu and fun feel that was very laid back.  The detour into David Alan Coe’s “The Rodeo Song” in the middle might have had something to do with it.  The Waltons had one more hit in them before the night was through, bringing down the house with “The Naked Rain”; a long time fan favorite.


This year marks the 20th Anniversary of Lik My Trakter, and The Waltons plan on playing a handful of club gigs to celebrate.  Regina, Toronto and Buffalo are sure to be on the agenda.  Dates will be limited because the band members all have families and careers these days, but if this house concert was any indication, The Waltons have still got it.
Posted by Wildy at 6:00 AM No comments: