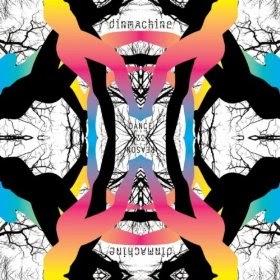 Brooklyn is home to a lot of noise, depending on what part you travel through. There’s perhaps no noise coming out of Brooklyn these days quite like that made by diNMachine. The five-piece electro-art-rock outfit is an anomalous collective that blends live instruments and computerized music to create inventive, edgy and groundbreaking compositions. diNMachine features Michael J. Schumacher, Hari Ganglberger, Nisi Jacobs, David Cardona and Eric Martich. Along the way the band caught the ear of the one and only Bill Laswell, who mixed Dance To Reason and brought some of his pure animatronic musical grasp to the project.

Dance To Reason opens with "Sang Gween", an almost disorienting mix of drum n bass and noise. The simplistic rhythm section is blown over by an ever shifting mass of RF noise. "Minor Me" is an original composition, but sounds strangely like a minor key variation on the main riff from Yes’ "Shock To The System". The base of the arrangement has a ‘Mad Max’ feel to it, and the layering of sounds organic and electronic creates an infectious rhythmic tapestry that sweeps you off of your feet. "Ground State" is a seventeen minute magnum opus that begins with organic ambience and moves across a plethora of sounds and styles. This is a stamina piece, with diNMachine creating something special here. The folks who dig this are likely to be a fine tuned and lean subset of the music marketplace, but also the sort of rabid fans that keep a band eating.  "Recht Tik" is similarly schizophonic, but at just over five minutes is much more manageable for the casual listener.

diNMachine brings a bit of funky swing to "Tryad", once again recalling the progressive tendencies of Yes, this time in intriguing passages reminiscent of Steve Howe and Chris Squire.  "Lpse" is a sparse piece of mechanical madness, living through an occasionally frenetic bass line and multitude of samples.  Don't step away in the middle of this tune, there's a lot of nuance, pithy and otherwise, to be missed.   "Telepath" tries for a party feel while maintaining a progressive feel. This runs out of originality long before it runs out of room on the album, but it’s a fair effort nonetheless. "5th Bass" goes yard with a rapid fire mass of sound that's ambitious and overdone. There are some moments here, particular when the cascades begin around three minutes in, but there may be ultimately too much going on here for some listeners.

dinMachine gets major points for ambition and musical prowess on Dance To Reason.  The instances where ambition falls short of fruition are not for a lack of talent or vision.  When you shoot high you’re going to miss occasionally, but diNMachine scores more often than not.  Fans of integrated electronic rock and progressive rock will find a lot to like on Dance To Reason, and the band has laid a terrific cornerstone for a sound whose time, perhaps, has come.

Learn more at www.dinmachine.com, and be sure to check out diNMachine's video for "Minor Me".
Posted by Wildy at 10:23 PM No comments: 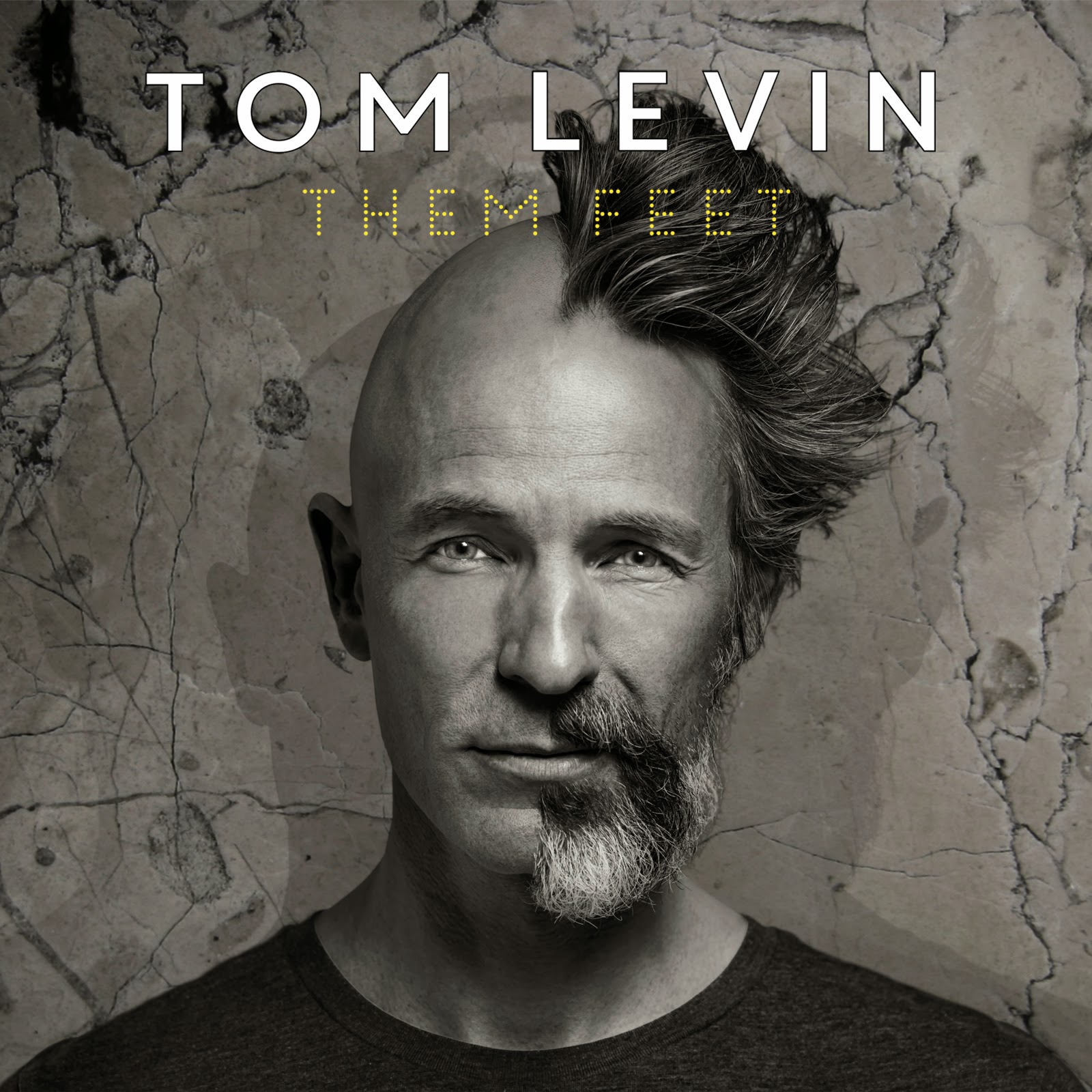