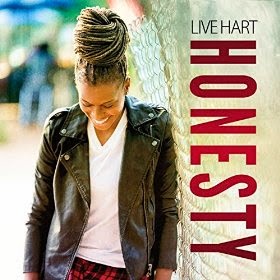 You can purchase Honesty via iTunes or Amazon.
Posted by Wildy at 5:00 AM