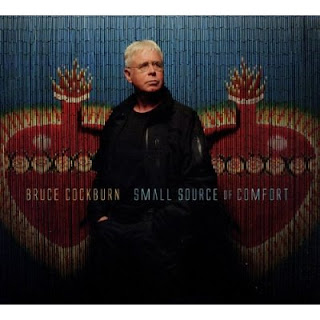 The album is also available digitally from iTunes.
Posted by Wildy at 6:44 AM

This album from beginning to end is a thing of beauty. I'm so thankful to Bruce for creating one of his best albums ever. I love it!