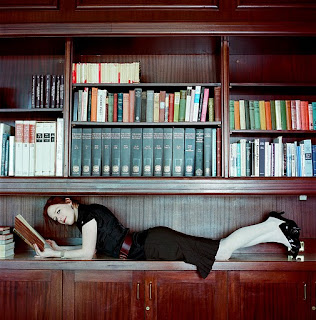 We've covered Anchorage, Alaska's Marian Call in the past.  Her albums Vanilla and Got To Fly, with Vanilla ranking as the #1 album on the Wildy's World 2008 Year-end countdown.  Call is getting to release her next album, a two disc collection entitled Something Fierce.  In the process she is running a fundraiser to cover the costs of the release.  A number of neat items are available for direct sale.  You can find the information on her Wordpress Blog.  The really interesting stuff, however, is for auction with a little over 9 hours remaining at press time.  Call is auctioning off three cover songs (you get to name the song), as well as her well-traveled rainstick, hand-written, signed lyrics for two of her songs, and two pieces of custom jewelry from Bella Boutique in Anchorage made specifically for the auction.  You can check out the auction items on Ebay.  Auctions close between 4:00 PM and 12:00PM USEDT on April 22, 2011.

I bring this to your attention for two reasons.  First, to support Call in her fundraising efforts; but also because Call shows real ingenuity in funding her efforts.  Her ideas may be beneficial to other artists who read this blog in planning their own fundraising efforts.  Call has a small but rabid fan base.  The cheapest price for one of the cover songs at press time is over $700, with one already going for $1,000.  Not too shabby.

You can learn more about Marian Call at http://www.mariancall.com/.
Posted by Wildy at 7:13 AM