Jason Plumb and the Willing - All Is More Than Both 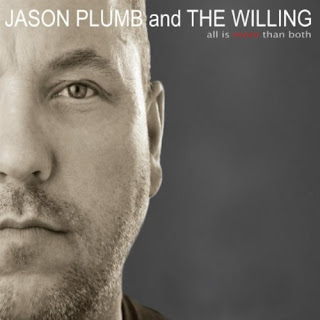 Please note that the Amazon.com prices listed above are as of the posting date, and may have changed. Wildy's World is not responsible for price changes instituted by Amazon.com.
Posted by Wildy at 8:17 AM