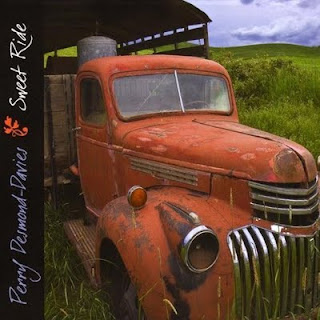 The album is also available via iTunes.
Posted by Wildy at 6:33 AM