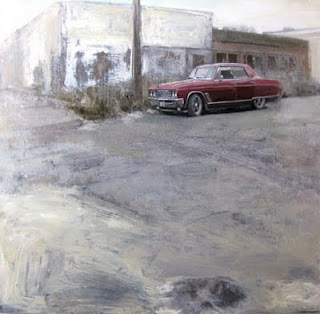 You have captured with exquisite feeling and writing the amazing world of Ron's music and songwriting. Your layers of interpretation are perfect for the fine renditions of his album.