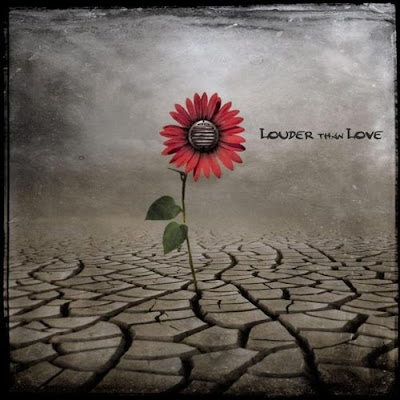 The album is really good. The song Dark Days is on my daily listening rotation.