This is the first of a series of installments to help you pick out some great music gifts for the one you love (even if that's you!) For today I've picked out 5 CDs we've reviewed in the past year that would make gifts for the holidays or anytime! The Wildy's World Holiday Gift Guide will appear on Sundays between now and the end of the holiday season! For each of the albums listed below, click on the artist name/title to see the full Wildy's World review, including links to the band's website(s) and ordering information for the album! 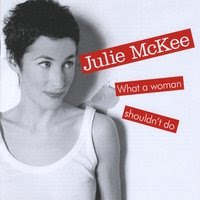 Julie McKee - What A Woman Shouldn't Do
What can you say? McKee is an artist, with a voice that leaves you hanging in midair, and intelligent, witty lyrics that will make you think, laugh and feel (sometimes all in the same song). McKee recently performed her first live dates in the US and was very well received in both New York and Chicago. McKee was also featured as Wildy's World's Artist of the Month for October of 2008. What A Woman Shouldn't Do is a stunning album and a must for any serious music fan. 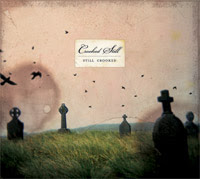 Crooked Still - Still Crooked
Still Crooked is perhaps one of the finest blends of country, folk and Celtic you'll hear anytime soon. Led by the angelic voice of Aoife O'Donovan, Crooked Still bust out of Boston with some of the most down-home sounds of 2008. This is an album for traditional country fans, folk fans, musicians, and anyone with a keen ear for fine songwriting and performance! 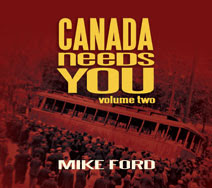 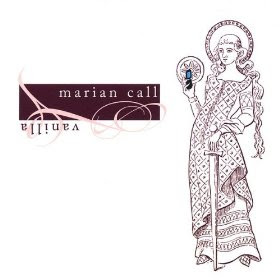 Marian Call - Vanilla
Marian Call is the sort of singer who completely disarms you. Whether it's the voice, the look, or the personality that just explodes out of everything she touches, you won't walk away from a recording or a show unchanged. Marian Call and her debut album Vanilla are the greatest export Alaska has produced since long before Jewel (spurious VP candidates do not apply). Marian Call is starting to make inroads in the US, particularly on the west coast, but this disc is a must have for any music fan. You won't believe your ears. Woodward - ...But Your Kids Are Gonna Love It
Woodward is probably the best rock act to come out Motown in the last ten years. For fans of retro-sounding rock, this may just be the be-all, end-all rock album of the year. ...But Your Kids Are Gonna Love It will play as well to teens as to their parents (and sometimes even grandparents!) This is one of those albums you'll buy and still be listening to it ten years later. A must!

That's all for today folks. Join us next Sunday for the next installment of The Wildy's World Holiday Gift Guide! Reviews will resume tomorrow!