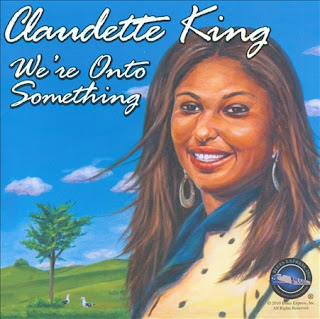 or CD Universe.  Expect wide digital availability once the release goes live.
Posted by Wildy at 5:10 AM