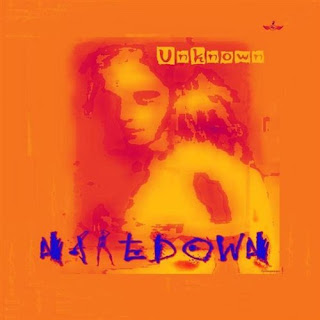 Nakedown is a Florida trio that mixes rock, pop and Latin sounds in a style that’s unlike most other acts. With lead vocalist Dana Dellacamera’s musical theater background, Nakedown also brings a dramatic sense to their specious brand of pop music. Nakedown is currently gigging in support of their limited edition EP Unknown.

Unknown opens with "Awake", a mid-tempo rocker about seizing the moment that lacks the energy you'd think such a message would carry. Dellacamera comes off as something of a Natalie Merchant sound-alike, but sings with so many soft consonants that sometimes the lyrics become lost. "Noah's Day" is about the struggle with imperfection that all people face, sung within the framework of Judeo-Christian beliefs. The song is dark and edgy, full of angst and a fatalist's eye for destiny as the lowest common denominator. Nakedown closes with the abrupt turn of "Sweet Kisses", a song that might play well but is very poorly put together. Vocalist Dellacamera provides both lead and backing vocals here, but the harmonies are downright discordant at times, and the vocal performance in general is quite shaky. Most of the problems with this song trace back to production, but speak to underlying issues of Nakedown.

Unknown is a rough start. There are seeds of hope here in the songwriting for Nakedown, but Unknown doesn't play well as a commercial release. As a rough demo it's a start, but the material here needs to be developed further and the performances need to be tightened up significantly to make Unknown a marketable EP.

Learn more about Nakedown at http://www.nakedown.com/ or www.myspace.com/nakedown.  Unknown is available as a download from Amazon.com