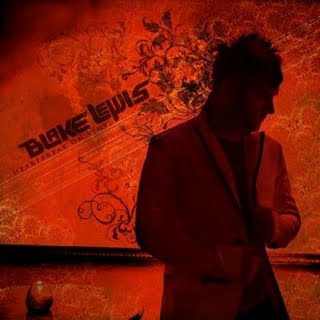 You can learn more about Blake Lewis at http://www.blakelewisofficial.com/ or www.myspace.com/blakelewis. Heartbreak On Vinyl drops October 6, 2009. You can pre-order a copy from Amazon.com. Expect wide distribution in both real and virtual formats.
Posted by Wildy at 6:15 AM