James Blackshaw - All Is Falling 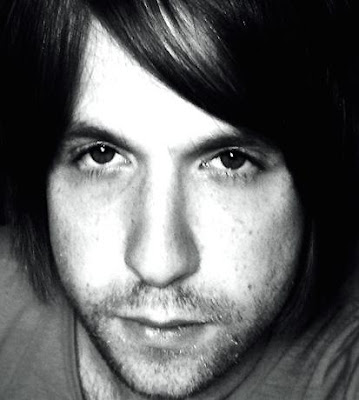 London guitarist/pianist James Blackshaw returns on August 24, 2010 with his ninth album, All Is Falling. Blackshaw manages to create an instrumental, guitar-oriented album that's both passive and lively. The range of instrumentation is limited, and Blackshaw's compositions are somewhat circular and repetitive, but there's a stark beauty that rises out of his creations, similar to the peace that rises out of ritual. All Is Falling is difficult to classify; it's not background music, per se, but it certainly could be. There's just a bit too much life in the music to ever sit comfortably on the edge of your attention for too long. Within the subtle changes and complexities Blackshaw reaches out and gently shakes you from time to time to make sure you're still with him. There is not so much a sense of impending catastrophe as the title may imply, but more a sense of the steady grinding of time that returns all stone to dust. It is this methodical yet variant life-force that Blackshaw works to capture with more than a little success.

Blackshaw has (likely) intentionally not titled any of the tracks on All Is Falling other than to call them Part 1, Part 2, Part 3, etc. This is perhaps a nod to the steady flow of time and events that have only recently, in universal understanding, become distinct. Blackshaw's creation is primal yet ordered, prone to bouts of entropy and cases of artful mis-en-scene. With All Is Falling, James Blackshaw takes the components of creation, offering them in repetition with the sort of random variation that sometimes brings periods of little visible development but occasionally swells into the demarcations of nature's beauty.

Learn more about James Blackshaw at www.myspace.com/jamesblackshaw. All Is Falling drops on August 24, 2010. Expect wide availability.
Posted by Wildy at 5:00 AM