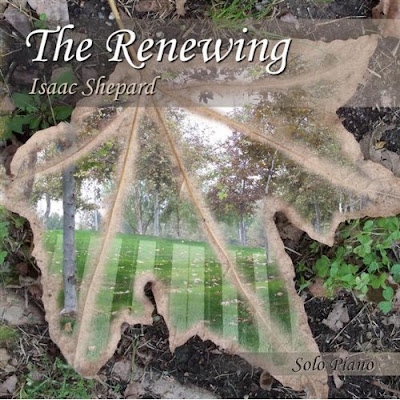 You can learn more about Isaac Shepard at http://www.isaacshepard.com/ or www.myspace.com/isaacshepard. You can purchase The Renewing as either a CD or Download from CDBaby.com.
Posted by Wildy at 5:05 AM