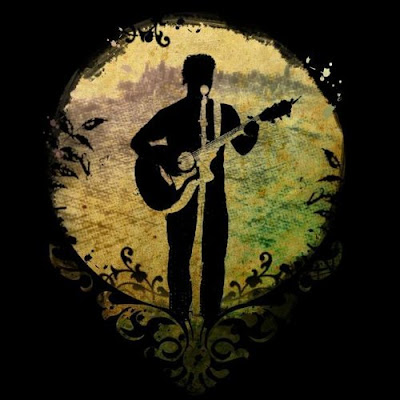 Chicago's Rob Nicholas may be familiar to some as the front man of Rob Nicholas And A Moments Notice. That venture fell apart after the release of their debut album, Secrets To Be Told. Stepping out of that mold allowed Nicholas to reconnect with his Alt-Rock roots. Rob Nicholas returned in 2009, deep in the Alt-Rock vibe (with doses of Pop) for his self-titled EP. Rob Nicholas was produced by Nicholas and Matthew Nischan (Kris Meyers of Umphree's McGee, Fred Anderson).

Nicholas opens with Dare We Go, a mid-tempo Power Pop nugget that is pleasant enough but sounds too much like too many other things on the radio to really stand out. Searching brings the same cookie-cutter feel to a Rock/Soul mix on Searching. Nicholas shows a bit more life on Duke, a funky Pop tune that plays with elements of Jazz and even Latin sounds. Nicholas is in his best voice here as well. In Hopes To Comprehend keeps the same sort of Jazz/Pop sensibility and expends on it with some very interesting piano work along the way. Nicholas closes out with Lost Yourself, a pleasant but ultimately bland track that brings the EP full circle in five songs.

Rob Nicholas has a pleasant voice and a way of pulling together his thoughts and ideas in unusually rhythmic and melodic ways. Rob Nicholas offers a couple of real treats, sandwiched by decent if not overly memorable songs. It's a good start. We'll look forward to hearing more from Rob Nicholas down the line.

You can learn more about Rob Nicholas at http://www.robnicholasmusic.com/. You can purchase Rob Nicholas digitally from Amazon.com. Keep checking Nicholas’ MySpace page for availability on CD.
Posted by Wildy at 5:00 AM