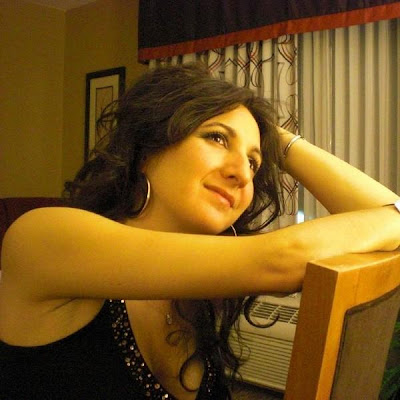 We are proud to present Jeneen Terrana as Wildy's World's Artist of the Month for January of 2010! Ms. Terrana's album with The Howl Brothers, My Creation, was ranked #1 on Wildy's World's Top 40 Albums of 2009! The Buffalo, New York native relocated to New York City a number of years ago, but may be one of the Nickel City's finest musical exports since Chuck Mangione. She is currently one of the brightest lights on the nascent Long Island City music scene, and in 2009 made her first foray to Europe for a four week tour with Silbin Sandovar (also known as Gustavo Rodriguez). 2009 also saw Terrana begin to gain radio exposure in places such as Michigan, California, New York, Connecticut, Dublin, London, Virginia, New Jersey and Massachussets.

No word on specifics for 2010, but hopefully we'll catch up with Terrana over the course of the month and find out what's in store. Take some time to check out Terrana's My Creation, as well as her fine 2002 solo album, Just Me. You can learn more about Jeneen Terrana at http://www.jeneenterrana.com/, on MySpace or on Twitter. Both My Creation and Just Me can be purchase as CDs from CDBaby.com (which also offers My Creation as a download). Downloads of both albums are available from iTunes. 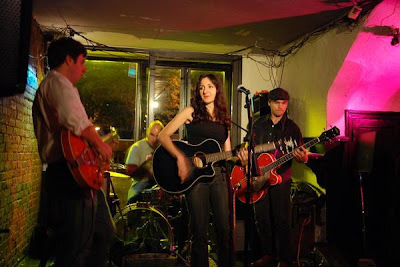