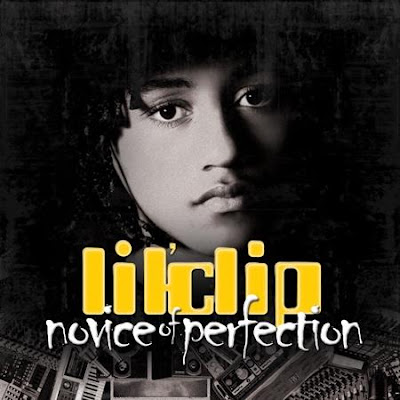 Lil' Clip (Creative Lyricist Incredible Producer) is just what popular rap needs. This fifteen year old classically trained musician is busting out of Los Angeles with his own brand of positive hip-hop. His debut album, Novice Of Perfection will be released on September 23, 2008 on Sickman Records. This is the sort of album that could cross over into the pop world and begin to move commercial rap in a more positive direction.

Novice Of Perfection varies in style from Eminem-esque style raps to rhymes that are reminiscent of old DJ Jazzy Jeff records. Lil Clip's music focuses a little more on melody and musical construction than a lot of hip-hop records, and will be enjoyable even for folks who do not generally embrace hip-hop. Highlights include Livin' In The Now, Cruising, Rollin and the melodious Make It Better. Also make sure to check out Sick On, which may well be the break out hit from this outstanding debut.

Lil' Clip is announcing to the world that he is a force to be reckoned with. Novice Of Perfection is the sort of debut that may well lead to a significant career in the music business. If you are looking for the latest thing in hip-hop, Lil' Clip is whom you seek.

You can learn more about Lil' Clip at http://www.lilclipmusic.com/. Novice Of Perfection will be released on September 23, 2008 and will be available though CDBaby.
Posted by Wildy at 5:05 AM