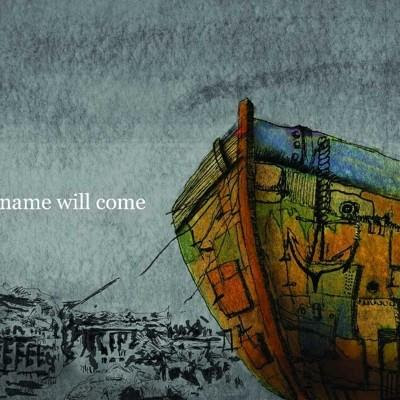 You can learn more about Flowers For Lily at www.myspace.com/flowersforlily. You can purchase a Download of A Name Will Come from iTunes.
Posted by Wildy at 5:00 AM