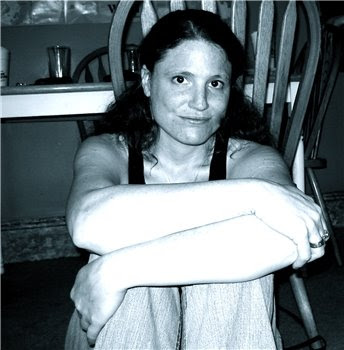 Inky Glass is a distinctive sound in music, and an acquired taste. Inky Glass is the creation of longtime theater performer Heidi Kohlman. A singer who sounds moderately tone-deaf, Inky Glass manages to get the general idea of the melody but keeps only a nodding relationship with individual notes on her EP, Serendipity Rose. The New York City-based singer/songwriter is recorded here in a coffee house/open mike setting with a live and less-than-enthusiastic crowd. The songwriting is a bit lyrically awkward and simplistic, but reflects New York City and Glass's live therein in honest and creative terms. Harlem In The 80's is a song only New Yorkers will understand, and Smokin' Yesterday's Cigarettes is something of a memoriam and goodbye to a friend of Glass who's passed on. Not Exact is in the same vein as the first two songs, mixing lack of a distinctive melody in the vocal line with solid but slightly awkward songwriting.

This is the real New York, folks who write and make music playing in out-of-the-way places for their own enjoyment and edification. Go to most any open mike night anywhere in the US and you'll find someone like Inky Glass; not the most gifted performer/songwriter but doing it because she loves it. Sadly, in a review environment it's not just the love of music or enthusiasm that come into play, but the recording itself. Honestly, this is the sort of recording that family and close friends hold onto, but without a strong personal connection to Inky Glass it's not likely something you'll listen to more than once. Still, there will always be a small niche of music fans who dig something like this. So if you like the character Phoebe Buffay or the performer at your local open mike that just doesn't have much beyond heart but never gives up then Serendipity Rose is for you.

You can learn more about Inky Glass at www.reverbnation.com/inkyglass.
Posted by Wildy at 5:10 AM