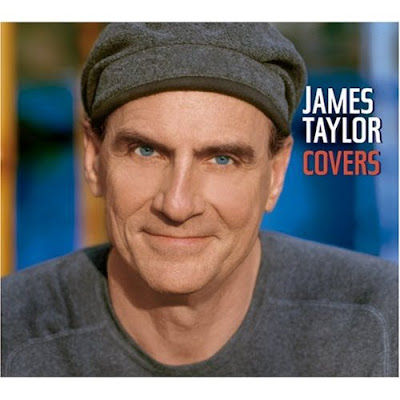 James Taylor is a member of the Rock and Roll Hall Of Fame and Songwriters Hall Of Fame. He has five Grammy Awards on his mantle and is one of only a handful of artists to have an album receive RIAA Diamond Certification for ten million units sold (for his Greatest Hits album). Taylor has written his own songbook of American classics and continues to please crowds all over the country with regular releases and near-constant touring. James Taylor had long planned an album full of cover songs, and in 2008 this plan came to fruition. Taylor called his "Band Of Legends" to his Western Massachusetts farm for a ten-day recording session in January, 2008. The resulting album, entitled Covers, is a joy.

Taylor brings his trademark, easy-going approach to songs from all corners of the American Songbook. He also brings his "Band Of Legends" (Steve Gadd, Luis Conte, Michael Landau, Jeff Babko, Lou Marini, Jimmy Johnson, David Lasley, Walt Fowler, Andrea Zonn, Kate Markowitz and Larry Goldings). Covers is a celebration of great music and great musicianship, from Jimmy Webb's Wichita Lineman to a cover of Big Mama Thornton's version of Hound Dog, Taylor and band are at the very top of their game.

Why Baby Why has a delightful country swing that will get your feet moving and Some Days You Gotta Dance goes rockabilly. On Broadway is a classic rendition that is true to the original, and Summertime Blues is a funky tune that requires serious dancing. The absolute highlights are It's Growing, Wichita Lineman and John Anderson's Seminole Wind.

James Taylor doesn't break new ground on the songs on Covers. His renditions are true to the originals but in the easy-peasy James Taylor style that is so familiar and comfortable. Covers is a fine recording that should be a cherished part of Taylor's prodigious catalog.

You can learn more about James Taylor at http://www.jamestaylor.com/. You can purchase a copy of Covers at Starbucks stores, at Amazon.com and at most major music retailers.