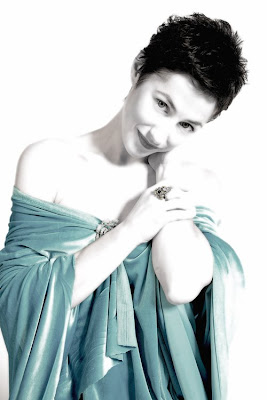 Also worth nothing, Julie McKee will be conducting her first invasion of American shores in October of 2008. On October 14, 2008 she'll be playing live at New York City's The Cutting Room. The Cutting Room is located at 19 W 24th St and is one of THE places to play in NYC. Tickets are $10 and showtime is 10:00 PM. Original Beatles drummer Pete Best brings his band in at 8:00 PM the same night. (Note: McKee's website lists showtime as 9:30 PM, whereas The Cutting Room's site lists it at 10:00 PM. You might want to get there by 9:30 just to make sure!

These two shows will be a great opportunity to catch this British phenom for the first time on American shores. The next time she comes it may be tour buses and arenas, so don't miss out if you can swing it.