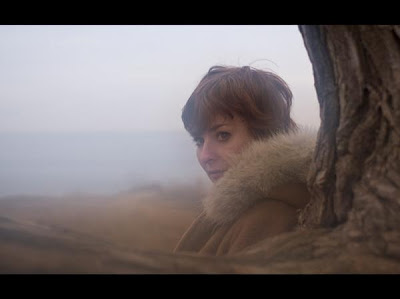 Too see and hear Jenn Grant these days, you’d never guess she gave up performing as a teenage due to horrible stage fright. The Prince Edward Island native and Halifax, Nova Scotia resident has carved out a niche for herself as one of the most intimate modern Folk/Rock artists in Canada. With an entrancing voice that can run from lyric to edgy in the same breath, Grant can hold a crowd spellbound as she bares her soul in song. These qualities have earned her rave reviews across her native Canada for both 2007’s Orchestra For The Moon and her latest album, Echoes. After hearing Echoes, there was no doubt who would be Wildy’s World’s Artist Of The Month for September, 2009.

Grant’s talents have earned her touring/opening slots with The Rheostatics’ Martini Tielli, The Weakerthans, Great Lakes Swimmers, Hawksley Workman and Hayden, among others. Her songs are full of melancholy emotion and honest words, as stark as a diary entry and twice as honest. Grant’s music is performance and catharsis all woven into one. Over the course of the month we’ll try to give you the opportunity to get to know a bit more about Jenn Grant. Take the time; there’s really no one else like her in popular music.

You can learn more about Jenn Grant at http://www.jenngrant.com/ or www.myspace.com/jenngrant1. And don't forget to check out our review of Echoes, one of the most intriguing releases of 2009 to date! 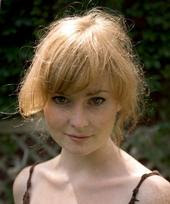