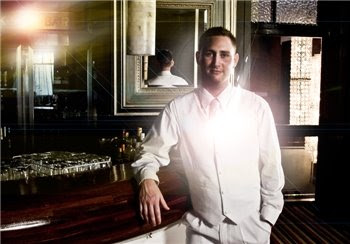 Rob d is Brisbane, Australia’s Robert Downer, a hip-hop artist with big ideals and a big sound to go with it. His sophomore album, Soul Therapy, was released on March 7, 2009 (keep your eyes open for the review). Rob d uses no explicit language in his music, but examines the issues facing Australians and others around the world in real terms. Rob d is working to change the image of hip-hop in Australia, working with numerous charities to raise funds while trying to ensure that his shows are open to fans of all ages. Rob d hopes to have a positive impact on the world around him through his music, his work with charities and his influence on the youth of Australia. We’ll be talking a bit more about him as the month progresses. Check out some of Rob d's music at www.myspace.com/robsoultherapy.
Posted by Wildy at 4:00 AM