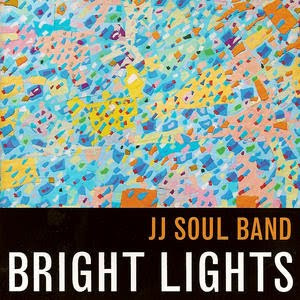 You can learn more about JJ Soul Band at http://www.jjsoulband.com/ or www.myspace.com/jjsoulband. You can purchase a digital copy of Bright Lights at eMusic. Hard copy CDs are apparently available for sale at stores in Iceland, but no online availability could be found. If you really want a CD copy, contact the band through their MySpace page. I’m sure you can work something out.
Posted by Wildy at 5:00 AM